The Impact of Official Aid on Poverty Reduction: Empirical Evidence from Nigeria (1981-2014) Using The ARDL and Bound Test Approach

Aid flows to developing countries is ultimately intended to help recipient countries attain sustainable development especially in the area of capital development, sustained economic growth, poverty reduction and reduced mortality rate. The justifications for increasing official aid to the poor countries of the world have constantly come under scrutiny and have generated intense debate among researchers. Against this background, this study is aimed at assessing the impact of official aid on poverty reduction in Nigeria from 1981 to 2014. The ARDL and the error correction model (ECM) were used to estimate for long-run and short-run dynamics respectively, while the Bound test was employed to test for long-run relationship between our variables of interest. Result of the Bound test showed that there exist a long-run relationship between official aid flows and poverty. Both long-run and short-run regression estimates revealed that official aid has non-significant positive impact on poverty reduction within the period. There is however strong sign of convergence toward long-run equilibrium as the speed of adjustment is significantly high. The results further showed that population growth exerted negative influence on poverty reduction both in the long and short-run whereas labour force participation was found to have relative positive impact on poverty reduction. We therefore conclude that while it is evident that official aid has positive influence on poverty reduction, the influence so established is not significant. We recommend that aid donors and international aid organizations should earmark aids for a specific needs and exhaust every prudential steps in making sure that such aid are used for the targeted aim with fact-based appraisals and implementation reports. 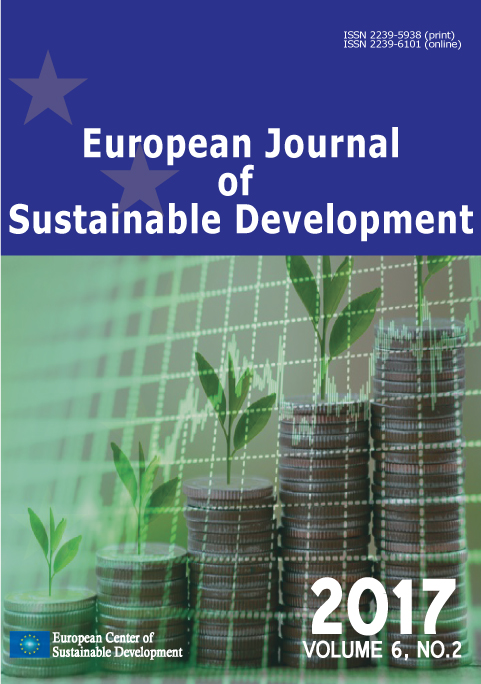