The crisis of democratization in Nigeria has its roots in the centralised planning, monocratic decision making and repressive institutional arrangements the country adopted at independence in 1960, which invariably lack a common thought between the assembly and the electorate. This is because indices of democracy and development have constantly eluded the electorate especially in the last ten years. Most socio-economic and political decisions in Nigeria did not reflect the wishes and aspirations of the poor simply because of the persistent and widening gaps between decision makers (the rich people) and the governed (the poor). Accordingly, the residents have learnt not to rely on governments, instead they have devised several coping strategies through self-organizing arrangements that draw inspirations from their culture and traditions. This paper critically examines how poor people craft shared strategies and problem solving interdependencies from their old traditions to address problems of daily life by providing and maintaining infrastructure such as schools, health facilities, road networks etc. At the same time, the tenets of democracy exhibited by these self-governing institutions as well as their contributions to socio-economic development have made them highly relevant to governance of community affairs. This paper, therefore, suggests polycentric planning and institutional arrangements capable of mainstreaming or reconnecting these self-organising or people-centred institutions into socio-economic and political decision making so that the poor in Nigeria can participate effectively in decisions that concern their lives, thus entrenching self-governance in Nigeria’s democratisation project. It is in the light of this exigency that this paper adopts African Public Sphere Restructuring Model (APSRM) that could help in restructuring the public sphere for synergy and African Electoral Reform and Democratisation (AERD) for inclusive democratisation. 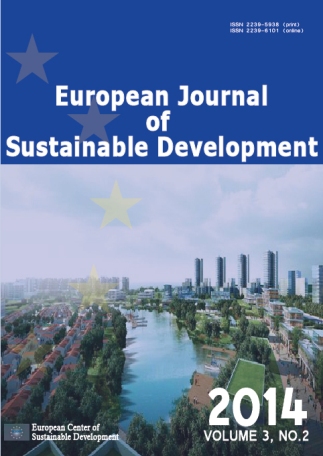