Health inequalities: differences in health status or in the distribution of health determinants between different population groups. Some health inequalities are attributable to biological variations or free choice and others are attributable to the external environment and conditions mainly outside the control of the individuals concerned. 347 million people worldwide have diabetes. In 2012 an estimated 1.5 million deaths were directly caused by diabetes. More than 80% of diabetes deaths occur in low- and middle-income countries. WHO projects that diabetes will be the 7th leading cause of death in 2030. Healthy diet, regular physical activity and maintaining a normal body weight can prevent or delay the onset of type 2 diabetes. Risk factors: 1. Age- the prevalence of diabetes rises steeply with age: *one in twenty people over the age of 65 have diabetes, *and this rises to one in five people over the age of 85 years. The diagnosis of diabetes may be delayed in older people, with symptoms of diabetes being wrongly attributed to ageing. 2. Ethnic: type 2 diabetes is up to six times more common in people of South Asian descent and up to three times more common in those of African and African-Caribbean descent then in the white population. It is also more common in people of Chinese descent and other non-Caucasian groups. 3. Gender: the frequency of diabetes usually is higher in men than in women. This may be because gender compounds other aspects of inequality- women often bear the brunt of poverty, and socio-economic differences in the prevalence of diabetes are more marked for women, probably because of differences in smoking rates, food choices and the prevalence of obesity. 4. Overweight/Obesity: every 1 kg/m2 more causes increase risk: cardiovascular diseases 2%, coronary artery disease- 3% , myocardial infarction- 5% , heart failure- 5% , peripheral vascular disease- 5%. Health inqualities important in diabetes -- modifiable:  social-economics (wellbeing, nutrition, education, physical activity, environmental…), health service (access to services for prevention and treatment diabetes) . 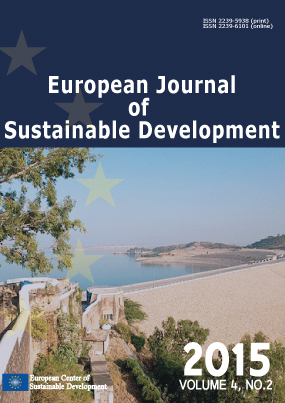