Ecological sustainability has been recognized as one of the main aspects of sustainable development of rangelands, at which different kinds of animal including insects, make substantial contributions. Dung beetles, known as dung-visiting insects, play several key roles in many ecological functions from which benefit both terrestrial ecosystems and human population. Specifically, they benefit rangelands through reducing greenhouse gas emission, nutrient cycling, plant growth enhancement, trophic regulation and pollination and secondary seed dispersal. This study examined secondary seed dispersal as one of the ecological functions of dung beetles, in Chaharmahal and Bakhtiari province, Iran. We applied an experimental approach to measure ecological function (i.e. seed removal) by functional groups of dung beetles. We tested whether functional dung beetle groups influence secondary seed dispersal differently. Through repeated standardized samples of sheep dung, data obtained regularly during two different months August and November in 2013. The results show that dung beetles play a role in secondary seed dispersal. However, it is affected by seed size, so that seed removal increased in the order of, large, medium and small size, respectively. The significant differences between treatments were found for small seeds in the both months. More seeds were dispersed from treatment t02 (all combinations of functional groups except large rollers) in August, while in November more seeds from treatments t01 (dwellers plus large and small tunnelers plus large and small rollers) and t03 (the combinations of dwellers plus small tunnelers, and small rollers) were removed. As a conclusion, it is suggested that if it is to guarantee the ecological sustainability of rangelands, paying attention to the ecological functions of dung beetles is crucial. 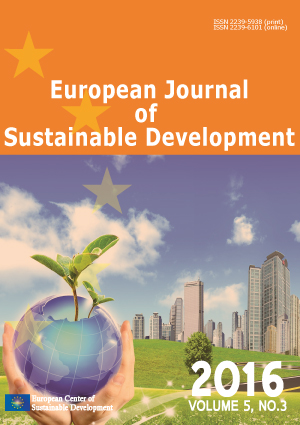