Their Way or No Way: “Whiteness” as Agent for Marginalizing and Silencing Minority Voices In Academic Research and Publication

The field of academic research and publication have traditionally been the almost exclusive domain of White Academics. They institute, control and apply “White codes” to syndicate the publication of academic journals, magazines and books, all from their White privileged positions in academia especially in the Western World. As a result of this, non-white academics especially those from the so-called Third World have had a lot of difficulty moving ahead in the world of academic research and especially publication in the journals, magazines and books that are controlled exclusively by White academics. Knowledge, in this sense, is therefore constructed, reconstructed, distributed and reproduced by Whites who, more often than not, see no value in the knowledge base of academics and researchers from the so-called Third World. Using Critical Race Theory and Post-Colonial Theory as the anchors of analysis, this study takes an oppositional and deconstructive stand on the construction, reconstruction, distribution and reproduction of knowledge in
research and academia. It examines the experiences of non-white academics in this domain by telling their own story, not the single story” that “Whiteness” often tells about them. It makes recommendations that aim to promote equity in the arena of current and future knowledge construction and reproduction in research and academia. 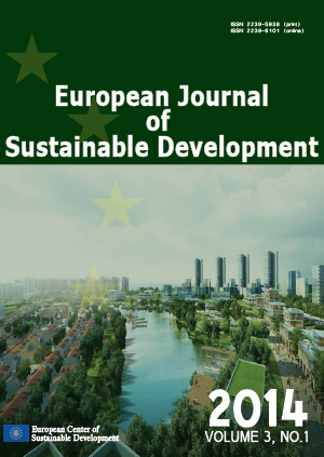