The concept of „right‟ differs from country to country in terms of its limitations; however, there are several rights which have the characteristics of immunity all over the world. When assessed in this context, there are fundamental rights of which violation are considered to be crimes against humanity such as the right to life and the right not to be tortured. Nevertheless, it is seen that universal principles in crime have not become valid since the victim of violations in question are the animal but not the people. Considering this reality, approaches proposed to animals which form one of the weakest rings of life and their rights need to be examined within the context of the birth and development of the animal rights movement. But, it is still known that some countries and sectors should cover a lot of ground in protection of animal rights, although a tough struggle has been given in the historical process. In the matter of improving this though processes by which animal have had unrecoverable damage, policymakers and individuals have great responsibility. This article, which details the major areas in which animal rights have been violated, was written in order to raise awareness of the animal's living conditions, its impact on ecology and the sanctity of its right to life. 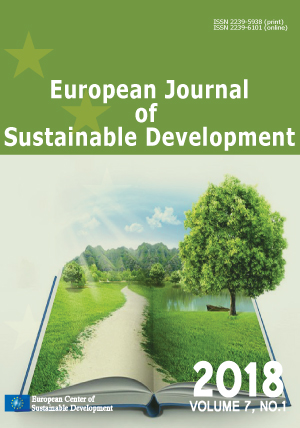