In this paper we consider the implications that emerging market economies have on the global economy, with a view to strengthen bilateral ties in trade and promote balanced as well as sustainable growth. There has been a rise and fall in such emerging powers as indicated by the “BRICs”- Brazil, Russia, India and China, resulting in a shift of the economy at a global level, as well as changes in international politics, which have both positive and negative implications. In addition, due to their rapid growth there are changes that can be seen in the structure of trade, production, consumption, capital flow and distribution of power. This article aims at understanding the potential effect BRICs has on the global economy in terms of economic sustainability and illustrates the need for stable economic powers to actively consider sharing the management of international systems and rules. This article analyses the challenges faced by BRICs to manage political and economic growth, while being able to maintain stability, social and political. It provides recommendations for actions that should be taken to effectively deal with the rise of these economies because of possible ramifications they could have on economic and social stability. The study brings out the importance of emerging market economies in international trade and their impact on maintaining economic sustainability at a global level. The research work is predominantly doctrinal in nature. Various research methods, such as Historical method, Analytical method and Evaluative method are employed. 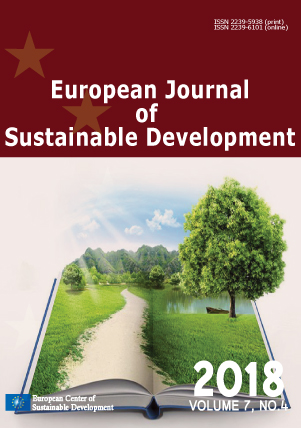