Traditional culture of Kanazawa, is mainly derived from the biological diversity of the city. Linkage between the bio-cultural diversity can be clearly observed in the gardens and tea-ceremonies.  Gardens considered as unique hubs for urban biodiversity, provide the habitant for the diverse network of living organism. They facilitate the movement of the species around the urban landscape, i.e became the refuge for the moss and many endangered species in the city. Besides, for the centuries these gardens were linked with the traditional cultures, such as Tea ceremonies, and construction of traditional Tea Houses. In this study we have decided that gardens and tea ceremonies would be ideal places and practices, to raise the awareness on the linkage between the biological and cultural diversity, and conduct participatory educational fieldtrips for 12 international students into five historic gardens of Kanazawa with different designation in the preserved levels. Fieldtrips were as following: sensually observed (visual and listening) of traditional and modern gardens, hands-on practices like cleaning, tea-ceremony performances, traditional architectures and visiting community centers. After the courses students have found a strong linkage between traditional culture with the sustainable living. Besides, the senses like appreciation and attachment to the traditional culture were increased after the fieldtrips, and motivations to take care after those traditional assets was raised. Moreover, students submitted the recommendations and classified the learned aspects within the Sustainable Development Goals (SDGs). Fieldworks into the traditional sites of the city helped to raise the awareness on urban bio-cultural diversity, however on future studies we need to conduct more analysis to link traditional culture with modernized urban development. 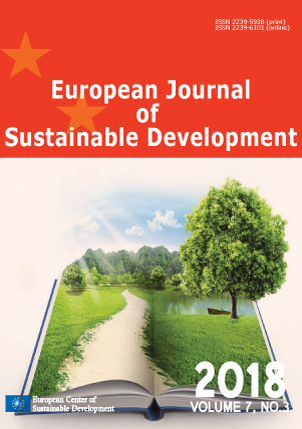